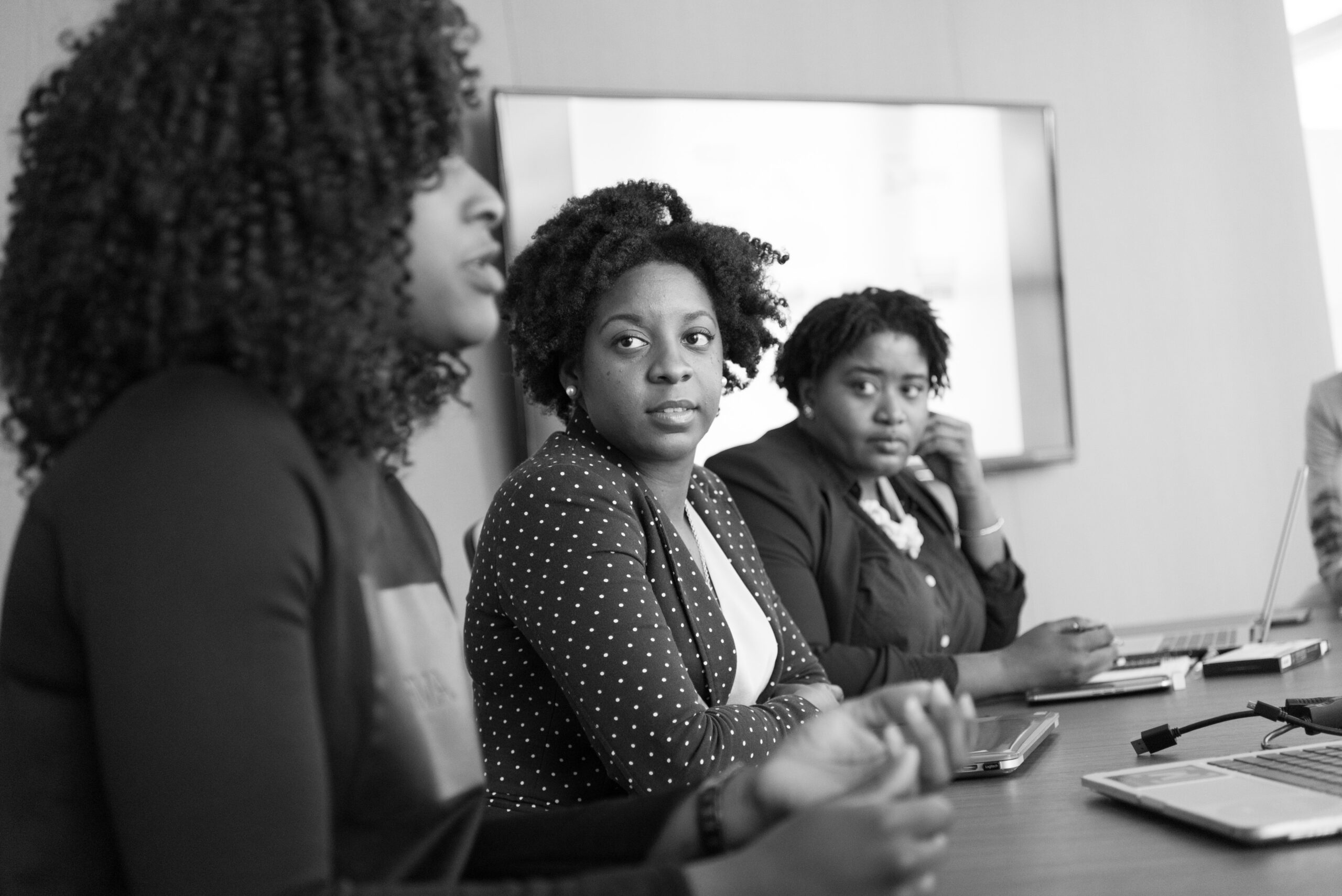 This month, we celebrate Women’s History Month and all of the accomplishments women have made to our society. Today, we highlight two women who have worked hard to expose misogyny that many women face.

Anita Hill has spent 30 years using the law to defend and protect women from gender-based violence and harassment. Anita Hill is an attorney and university professor of social policy, law, Women’s gender, and sexuality studies. Hill is likely most known for testifying that supreme court nominee, Clarence Thomas, had sexually assaulted her in the workplace.

Anita Hill recently released her second book Believing; Our 30-year Journey to End Gender Violence. In this latest book, Hill reflects on the effects of her testimony in 1991 and how her work has changed to include other forms of gender violence. Sexual harassment and gender violence are systematic when men in the highest positions of power in this country have been accused of abusive behavior and face no consequences. The fact remains that the victims who come forward to expose sexual violence ‌face more backlash for speaking up. Despite the consequences, it is our duty to speak up against all forms of injustice and believe those who are brave enough to share their stories.

Tarana Burke and the #MeToo movement

Thirty years later, the #MeToo movement goes viral, founded by Tarana Burke. Several Hollywood actresses use the hashtag #metoo to share stories of sexual harassment they experienced in efforts to be cast in films. Hundreds of women also shared their stories or simply posted the hashtag #metoo, as a signal of also having experienced gender-based violence or sexual harassment. Tarana Burke founded the Me Too movement as a “commitment to the interruption of sexual violence of Black women and girls. The #metoo hashtag was inspired by Burke’s theory of “empowerment through empathy” by helping victims and survivors to feel less alone. In her Memoir, Unbound; My Story of Liberation and the birth of the Me Too movement, Tarana Burke, shares her personal experiences with sexual violence and how the Me Too movement began. In the book, Burke also shares her reactions to #MeToo going viral and how disillusioned it was to experience her campaign become a household name.

There is a long history ‌of men not being held accountable for their behavior, while women suffer the consequences. Anita Hill is working to change the law so that victims and survivors can speak up with authority and see their accusers held accountable in a court of law. Tarana Burke does the work of reminding victims ‌they are not alone and can survive.

This Women’s History Month, we encourage you to support survivors and victims by believing their stories and holding the accusers accountable for their actions, and demanding that justice be served in sexual violence cases.

Want to bring in The Everyday Inclusionist for a discussion around gender equity? Contact us today to get started.